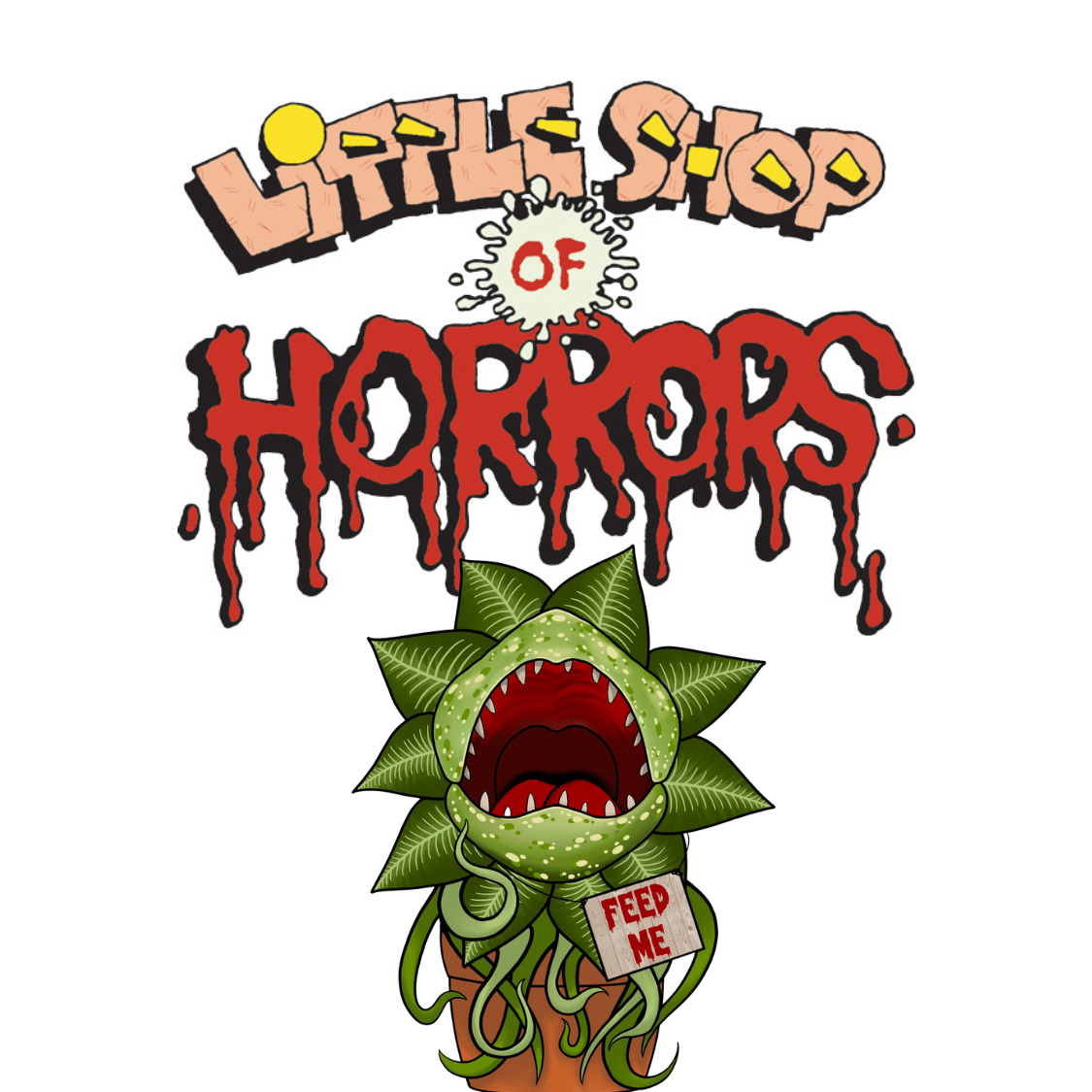 Book and Lyrics by Howard Ashman
Music by Alan Menken
Based on the film by Roger Corman, Screenplay by Charles Griffith
Original Vocal Arrangements by Robert Billig
New Arrangements by Michael Kosarin
Orchestrations by Danny Troob

The Festival’s summer production will be directed by Tom Alsip, Director of the Musical Theatre Program for the University of New Hampshire Theater Department. This will be Alsip’s second summer in the park and he will be joined by long-time Festival favorites, choreographer Mary Beth Marino and Music Director Kathy Fink.

Performances June 23 through August 13, 2023 (most Thursdays through Sundays)

Stipend available. Housing assistance for out of state candidates is available on a limited basis.

Thank you to all who submitted!

Callback emails will go out by February 22nd.

COMMITMENT TO DIVERSITY, EQUITY, AND INCLUSION

We embrace and encourage applicants with the following identities to apply: Black, local Indigenous, people of color and people with intersecting identities including LGBTQIA+, women and non-binary people, people living with disabilities, and others with lived experience being part of marginalized and historically excluded communities.

If you have any questions please email auditions@prescottpark.org

Feed the need for musical hilarity with this delicious sci-fi smash about a man-eating plant, featuring the 2003 Broadway orchestrations.

A deviously delicious Broadway and Hollywood sci-fi smash musical, Little Shop Of Horrors has devoured the hearts of theatre-goers for over 30 years. Howard Ashman and Alan Menken (Disney’s The Little Mermaid, Beauty And The Beast, and Aladdin) are the creative geniuses behind what has become one of the most popular shows in the world.

The meek floral assistant Seymour Krelborn stumbles across a new breed of plant he names “Audrey II” – after his coworker crush. This foul-mouthed, R&B-singing carnivore promises unending fame and fortune to the down and out Krelborn as long as he keeps feeding it, BLOOD. Over time, though, Seymour discovers Audrey II’s out of this world origins and intent towards global domination!

This version of the wildly produced classic features the original libretto we all know and love paired with the 2003 Broadway orchestrations.

Prescott Park Arts Festival will take an inclusive approach to casting our show. Any actor can play any role, and there are no requirements or restrictions other than to perform the book, music and lyrics as written. While the gender of the characters and ensemble members, however, must remain as written in the script (listed here in accordance with MTI’s requirements), our casting will be inclusive and performers of all genders beyond the binary are encouraged to audition for the role they feel best suits them.

An insecure, put-upon florist’s clerk and eventual hero. He is a genuine, well-meaning man who is taken for granted because of his clumsy ways and poor social skills.

Bleached-blond, Billie-Dawn-like, secret love of Seymour’s life. She has poor self-worth and education, but incredibly good looks and a sweet and vulnerable demeanor.

The seasoned owner of the failing East Side flower shop and Seymour’s nosy boss. He is profit-driven, greedy, and manipulative.

An egotistical dentist with a passion for leather and sadistic tendencies. Audrey’s abusive boyfriend, who is targeted by Seymour. Please note, the actor playing Orin may additionally play and/or understudy certain ensemble members.

Crystal, Ronnette and Chiffon are street urchins, acting as the occasional Greek Chorus. Young, hip, and smart, these girls are the only ones who have a grip on reality.

An actor/vocalist located offstage. The voice is that of a conniving, street-smart ‘villain.’ A funky Rhythm and Blues voice is best.

An anthropomorphic cross between a Venus flytrap and an avocado, the plant has an appetite for human flesh that is appeased by Seymour. Audrey II consists of four total puppets, three of which appear in Act I with the final, and largest puppet appearing in Act II. The puppeteer will work all iterations of Audrey II.

Ensemble 2, female 20-30 (another member of The Ronnettes, Audrey understudy)

Make a Reservation for