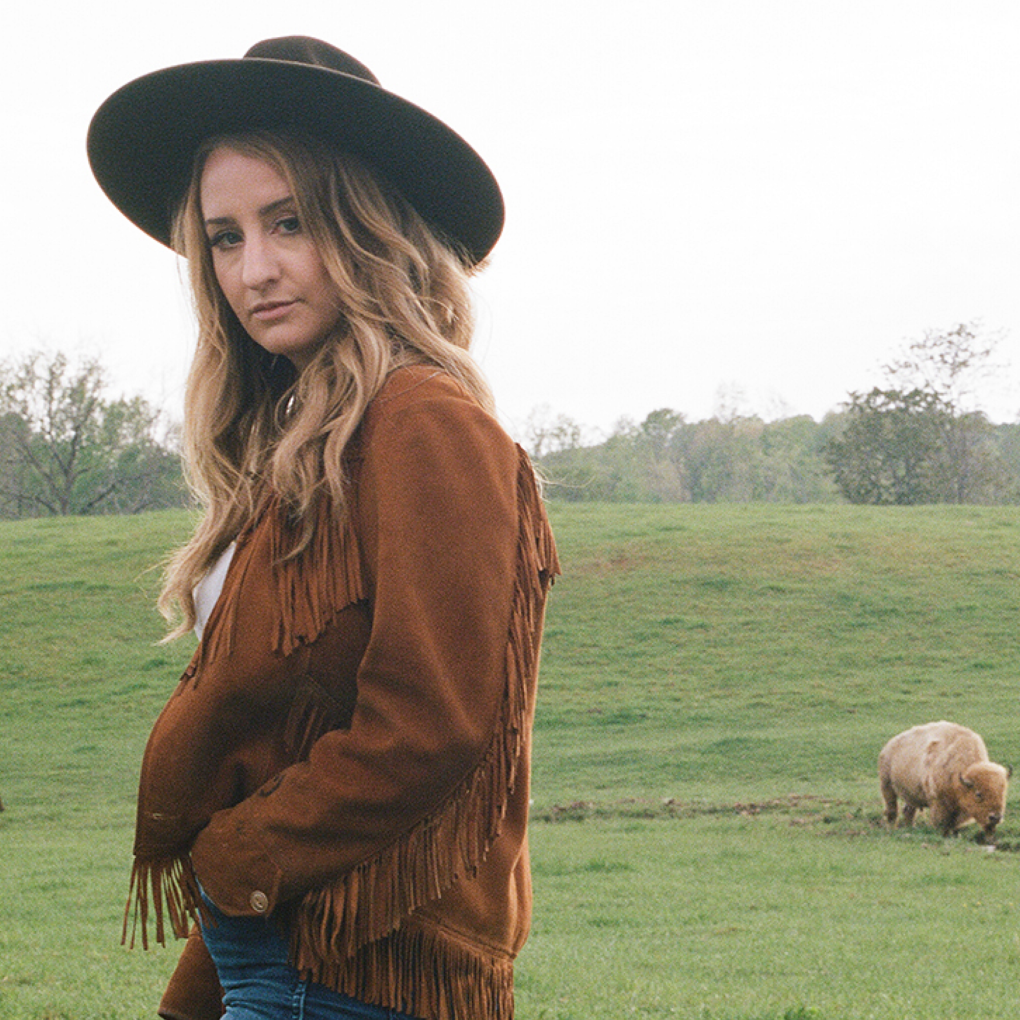 A prolific writer with a knack for candid self-reflection, Price has never had to look too far for inspiration, and she’s continued to depict the trials of everyday life with unflinching honesty, painting poetically plainspoken portraits of men and women just trying to get by. Highs and lows, long nights and hard days, wild women and cowboys, politics and sexism, it’s all in there, singularly filtered through Price’s wry, no-BS perspective. Her contemporary take on classic sounds is familiar and daring, an infectious blend of Nashville country, Memphis soul, and Texas twang that tips its cap to everyone from Waylon and Willie to Loretta and Dolly.

Price’s recent meteoric rise is the product of more than a decade of hard work and sacrifice. While she’s long been one of East Nashville’s best-kept-secrets, she burst onto the international scene with the 2016 release of her first solo album, Midwest Farmer’s Daughter. The record debuted in the Top 10 on Billboard’s Country Albums chart and graced Best-Of lists everywhere from Entertainment Weekly to NPR Music, who called it “the hard-won arrival of an artist who feels like she’s always been here.” Vulture described Price as “one of the most compelling country talents to come out of Nashville in recent memory,” while Pitchfork hailed the album as “a potential classic,” and Rolling Stone praised its “amazingly vivid song craft.” Her most recent brag includes taking home none other than the Emerging Artist of the Year honors at the Americana Music Awards and winning The American Music Prize for the year’s best debut album.

Make a Reservation for Margo Price