Portsmouth, NH ­– This year, in support of the Prescott Park Arts Festival’s mission of continued accessibility to all for high quality arts entertainment, Ron Currier’s Hilltop Chevrolet has donated a 2019 Chevy Equinox. The brand-new automobile will be raffled off as part of the ongoing efforts to raise money for the organization’s beloved outdoor programming.

On Saturday, June 1st the Festival unveiled the pristine Chevy and kicked off raffle sales at their 35th Annual WOKQ Chowder Festival, held at Prescott Park in downtown Portsmouth, NH.

“We believe PPAF is a gem and we are so pleased to be involved in this special fundraiser,” stated Ron Currier. “We believe the park is a superior family venue, but we are also excited that the festival is spreading its wings into the Dover Area. As a family owned business, we appreciate the efforts of the PPAF to create a safe entertainment environment that families can enjoy.” The family-owned and operated dealership is located in Somersworth, NH.

Supporters can purchase raffle tickets onsite from June 1st through the end of the summer season, and at other PPAF events throughout the holiday season. Tickets will also be available online beginning in June. The final drawing will be held at the closing show of the Festival’s holiday musical performance in downtown Exeter. The winner does not have to be present for the drawing.

“I could not be more grateful to Ron Currier’s Hilltop Chevrolet for donating this incredible vehicle to us,” said Ben Anderson, the Festival’s President. “The support that this raffle generates will help our organization continue the tradition of providing the highest quality and caliber of arts entertainment to all, no matter what their ability to pay may be.”

Each summer, thousands of residents and visitors of all ages gather in Prescott Park to celebrate the Festival’s signature musical theater tradition, along with a slew of other diverse programming highlights including its robust concert series and community focused Monday Night Movie Series. This past summer, the Festival closed its 44th summer season, a season hit heavy with rain which precipitated a slew of cancelled shows. After a challenging summer such as this, the Festival team has been working even harder during the offseason to replenish its financial reserves that were used to help keep the organization afloat.

“This raffle will help diminish the hit we took last summer with the inclement weather,” explains Anderson.

The brand-new Equinox will be on display all season long in Prescott Park. Tickets are available now for purchase on the Festival’s website and in the park during any of the Festival’s summer season events.

In addition to a full concert and movie series lineup, Prescott Park Arts Festival will also bring to stage Disney’s Beauty and the Beast, presented by C&J Bus Lines, as the signature musical production this summer.

Opening Friday, June 21st, Disney’s Beauty and the Beast tells the story of Belle, a young woman from a provincial town who’s thrust into meeting the Beast, a young prince trapped under the spell of an enchantress. This classic tale is brought to life on the Wilcox Main Stage this summer. The 2019 Summer Musical will run most Thursdays through Sundays with evening and matinee performances.

For more information, contact Ben Anderson, President, at 603-436-2848 or at hello@prescottpark.org

Join our newsletter to keep up with all the Festival's offerings! 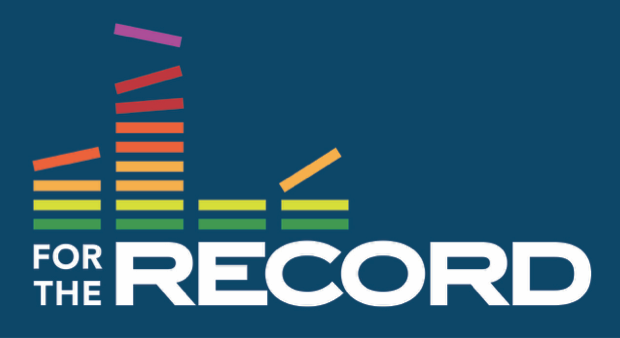