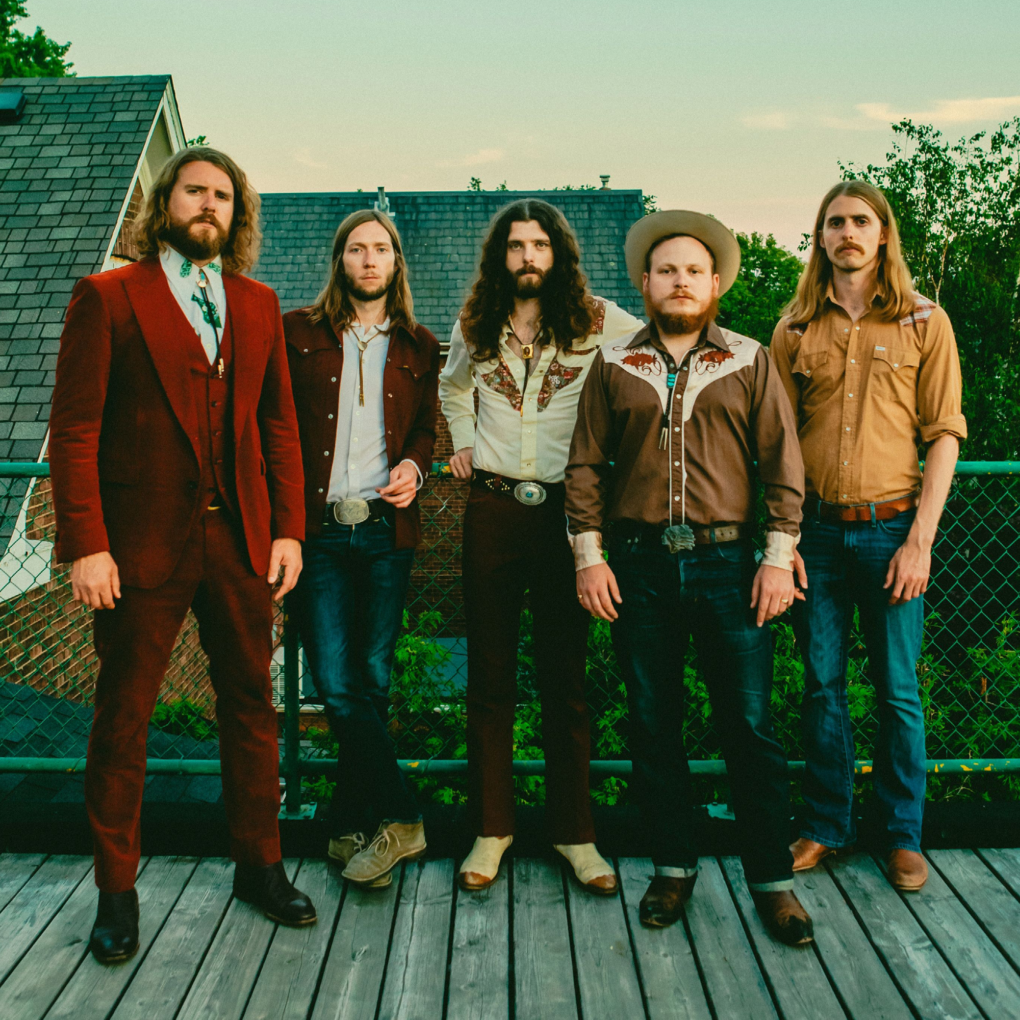 Hailing from Saskatoon, three-time JUNO awarding winning artists The Sheepdogs’ burst onto the international scene after beating out thousands of artists in 2011 to appear on the cover of Rolling Stone Magazine. Since then, The Sheepdogs have amassed six JUNO nominations, toured worldwide and earned Platinum certification for their 2010 LP Learn and Burn.

Their latest self-titled LP produced by Patrick Carney (The Black Keys) debuted at #1 on the Top 200 SoundScan Chart, garnering another GOLD record for the band.

“Our goal is two-fold,” Currie says. “We want to make killer albums that people really want to listen to, but we also want to have a really reputable live show. When we come through town, we want to be the hottest ticket there. Those two elements are what make a truly great rock and roll band. Really, though, we just want to play to anyone who is willing to give us a shot and who wants to have a good time.”

Make a Reservation for The Sheepdogs