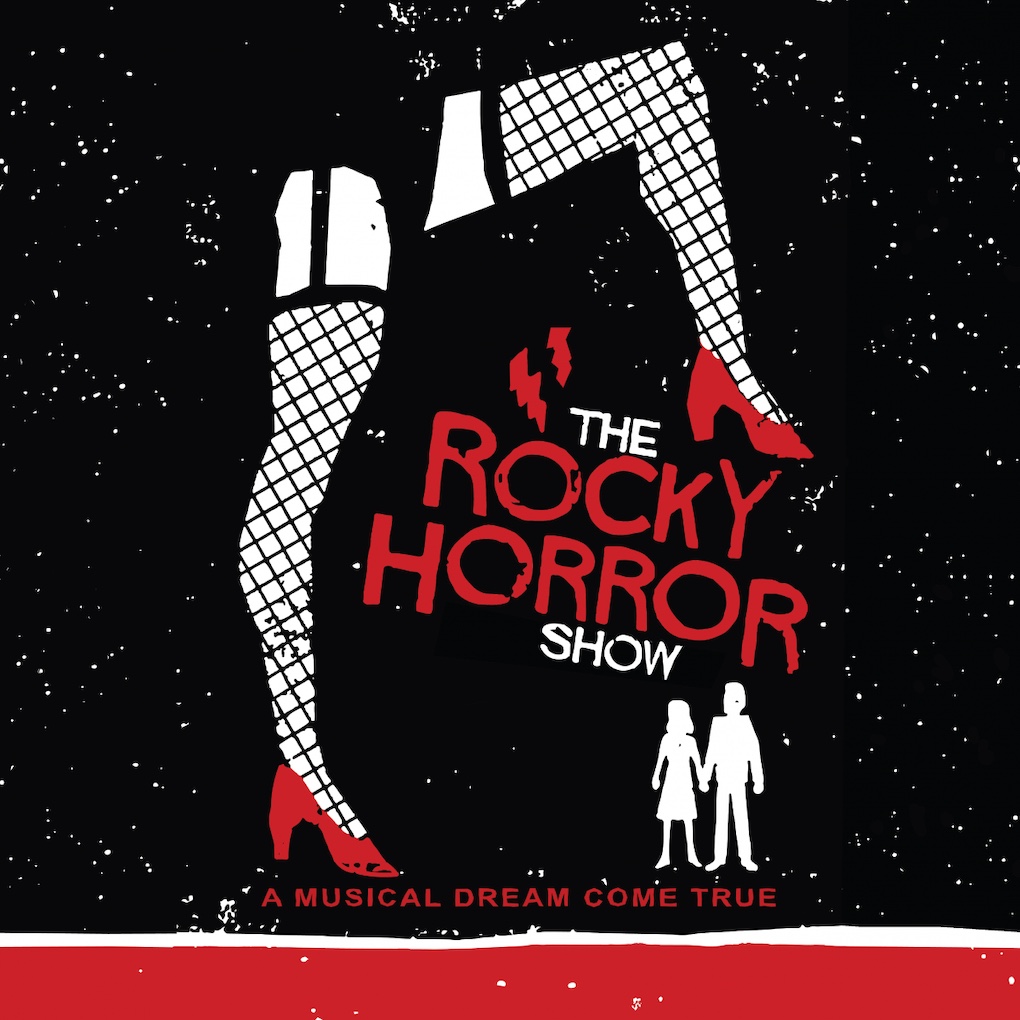 In partnership with Entropy Theatre and the Firehouse Center for the Arts, the Festival brings you a musical based on the well known and beloved cult classic, The Rocky Horror Show.

Based on the movie of the same name, this musical tells the tale of sweethearts Brad and Janet, stuck with a flat tire during a storm, discover the eerie mansion of Dr. Frank-N-Furter, an alien scientist. As their innocence is lost, Brad and Janet meet a houseful of wild characters, including a rocking biker and a creepy butler. Through elaborate dances and rock songs, Frank-N-Furter unveils his latest creation: a muscular man named “Rocky.”

That self-described “sweet transvestite” and his motley crew did the Time Warp on Broadway in a 25th-anniversary revival. Complete with sass from the audience, cascading toilet paper, and an array of other audience participation props, this deliberately kitschy rock ‘n’ roll sci-fi gothic musical is more fun than ever.

To purchase tickets to a Dover performance, click here.

To purchase tickets to a Portsmouth performance, click here.

To purchase tickets to a Newburyport performance, click here.

Make a Reservation for The Rocky Horror Show