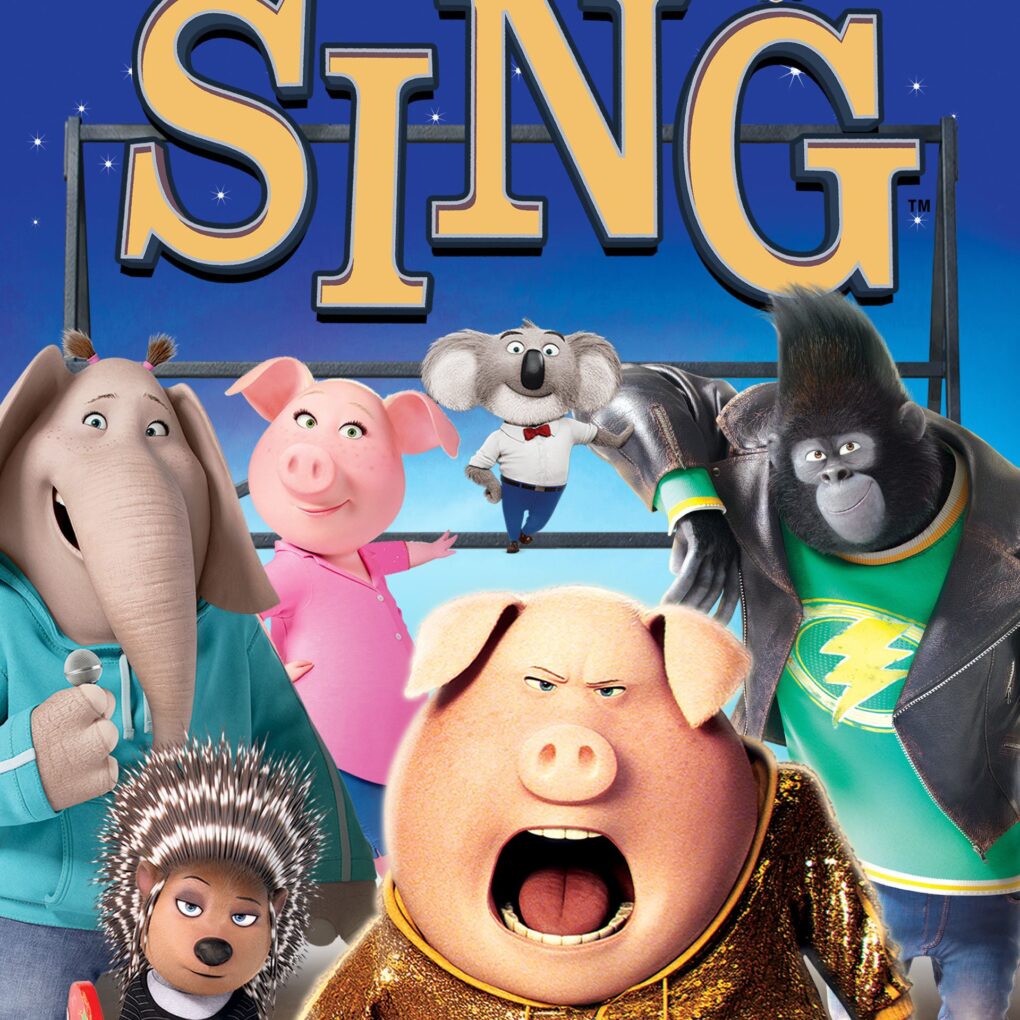 Sing takes place in a world entirely populated by humanistic animals. When a koala bear named Buster Moon (Matthew McConaughey) is facing losing his prized theater, he decides the only way to save it is to hold a singing competition. After everyone in town auditions, five contestants emerge: a pig named Rosita (Reese Witherspoon), a gorilla named Johnny (Taron Egerton), a mouse named Mike (Seth MacFarlane), a porcupine named Ash (Scarlett Johansson), and an elephant named Meena (Tori Kelly). Tensions rise as everyone struggles to audition, and Buster tries to find a way to cover the prize money, leaving everyone to wonder, who will win?

We are bringing back the fun of drive-in movies while maintaining safe, social distancing. We are so excited to offer drive-in movie experiences at two locations – on Fridays and Saturdays at the lot shared by Blue Mermaid/Tributary Brewing Company in Kittery, Maine, and on Mondays at the beautiful location of our sponsor, Wentworth-Douglass Hospital, at Pease International Tradeport.

Because the pandemic has challenged the community as a whole, each week Prescott Park Arts Festival will partner with another local non-profit to select some of the films and share a portion of the net proceeds. Your attendance will help not one, but two organizations!

Following Prescott Park Art Festival’s commitment to accessibility, the drive-in series is a suggested donation of $25 per car. These funds will support the cost of the series and support the festival during the challenges and restrictions of COVID-19. If that is cost-prohibitive, there is a Donate What You Can option. 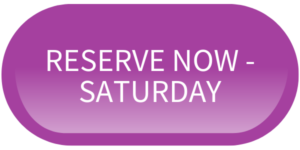 Make a Reservation for Sing

Music
Theater
All Events
Back to top.