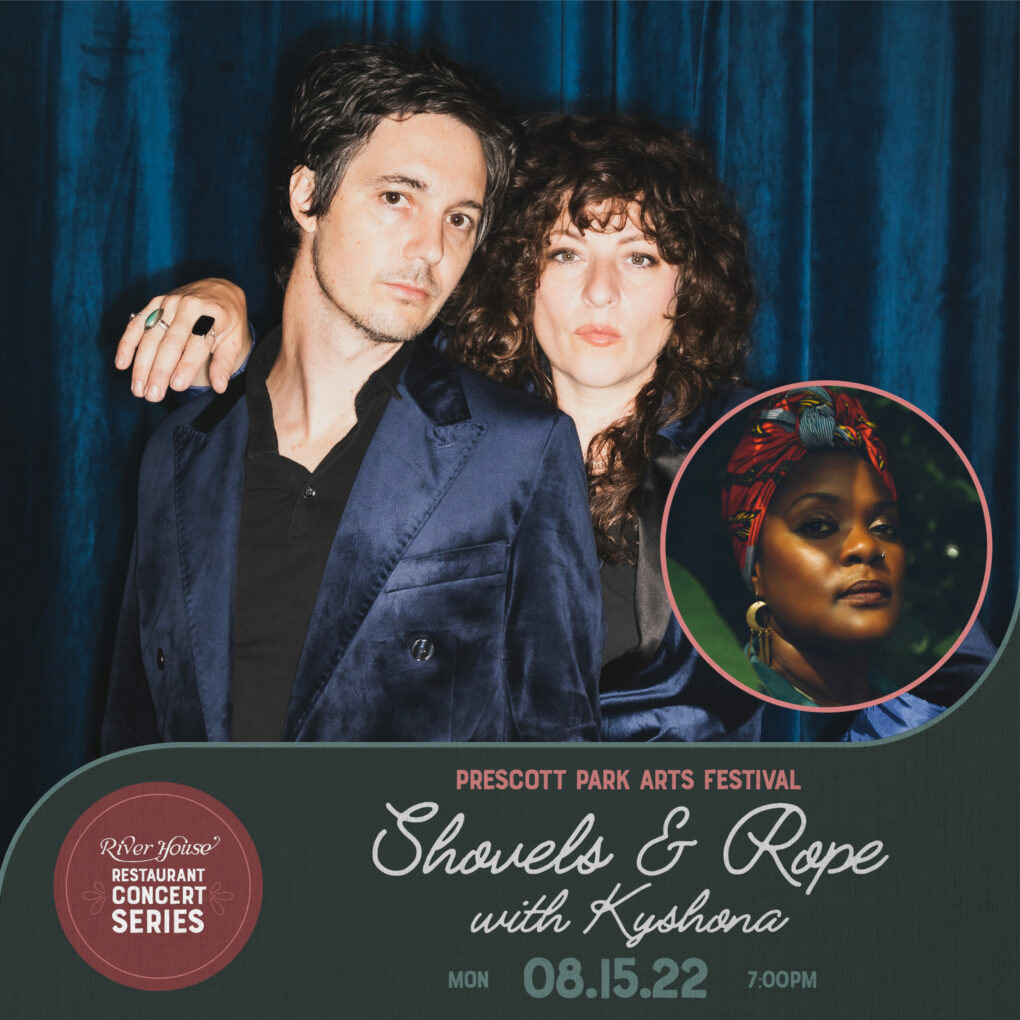 As the Brontë sister wrote, “The ties that bind us to life are tougher than you imagine.”

Shovels & Rope, the musical duo of Michael Trent and Cary Ann Hearst, embody that bond. Married for a decade, their covenant extends to blood and beyond: as parents, bandmates, and creative collaborators who can now add the pursuits of festival curators, film subjects, and children’s book authors to that mighty list.

Accomplished musicians in their own right prior to dedicating themselves full time to Shovels & Rope in 2011, Trent and Hearst have made a career together by seizing opportunities and never resting on their laurels or being complacent in doing something just because. Carving out a niche in the music world with strong, roots/indie/folk/rock-inspired efforts like 2012’s O’ Be Joyful, 2014’s Swimmin’ Time, and 2016’s inward-looking Little Seeds, as well as their powerful live show, far-reaching tours, and myriad TV and festival appearances, Shovels & Rope have earned the right to follow their own muse. And so, in an effort to satisfy their numerous creative interests and adapt to a changing industry, Trent and Hearst have firmly planted their flag in realms beyond recording and releasing albums.

The annual High Water Festival curated by the band is held over a weekend in April and brings 10,000 fans to a park in North Charleston to witness a lineup of artists comparable to some of the best in the country all curated by Shovels & Rope. High Water benefits select organizations and water conservation charities in Charleston and aims to avoid the feeling of corporate inundation and discomfort that plagues many big-name music events. Trent and Hearst work with production companies and agencies to book acts, then serve as on-site hosts in addition to performing throughout the weekend.

And so, bound by blood, by sweat, and by love—of creativity, craft, and family—Shovels & Rope are coming out swinging. From the bind in their band name itself to the shared life they have built from scratch, it’s clear that Trent and Hearst are in constant pursuit of their best selves—together.

Kyshona is an artist ignited by untold stories, and the capacity of those stories to thread connection in every community. With the background of a licensed music therapist, the curiosity of a writer, the resolve of an activist, and the voice of a singer – Kyshona is unrelenting in her pursuit for the healing power of song.

Kyshona blends roots, rock, R&B, and folk with lyrical prowess. She is both a sought after collaborative vocalist working with artists like Margo Price whom she accompanied on The Late Show With Stephen Colbert, Adia Victoria who features Kyshona, Price and Jason Isbell in her single “You Was Born to Die”, and a burgeoning performer in her own right whose 2020 release Listen, was voted BEST PROTEST ALBUM of 2020 by Nashville Scene.

Make a Reservation for Shovels & Rope with Kyshona