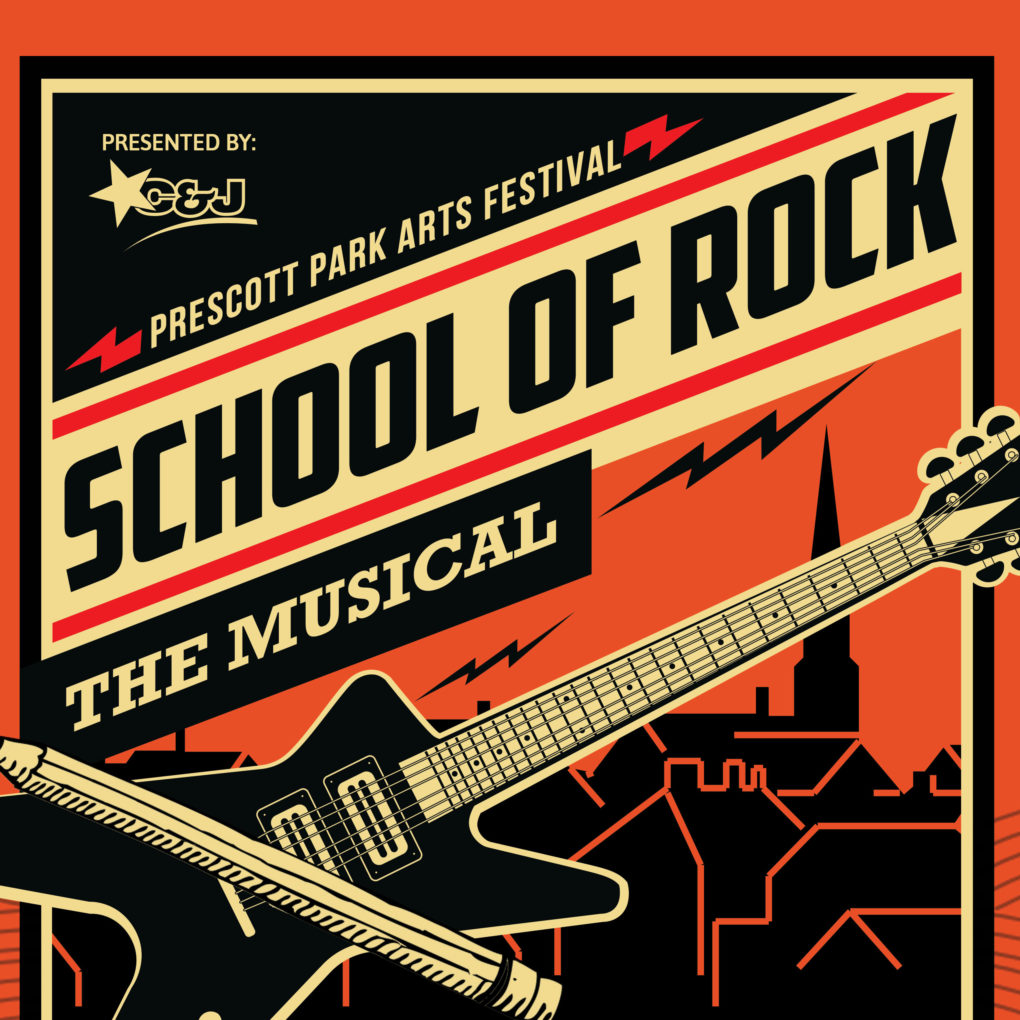 Based on the Paramount movie by Mike White

Rock got no reason, rock got no rhyme…You better get me to school on time! The show follows Dewey Finn, a failed, wannabe rock star who decides to earn an extra bit of cash by posing as a substitute teacher at a prestigious prep school. There he turns a class of straight–A pupils into a guitar-shredding, bass-slapping, mind-blowing rock band. But can he get them to the Battle of the Bands without their parents and the school’s headmistress finding out?

Based on the 2003 film of the same name, School of Rock workshopped at New York’s Gramercy Theatre in the summer of 2015 before officially opening at Broadway’s Winter Garden Theatre that December. It marked the first time Andrew Lloyd Webber premiered a show on the Great White Way since Jesus Christ Superstar in 1971. The production picked up four Tony nominations, including Best Musical.

School of Rock, with its sensational live kids’ rock band, is a loving testimony to the transforming power of music. May the spirit of rock be with tthose who pledge allegiance to Lloyd Webber’s newest hit!

Make a Reservation for School of Rock 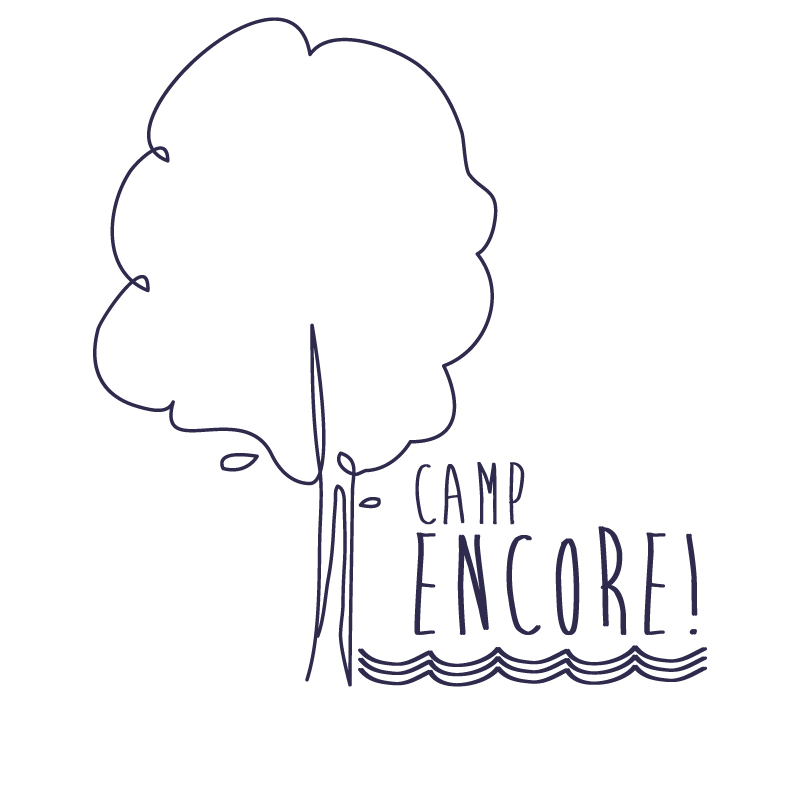