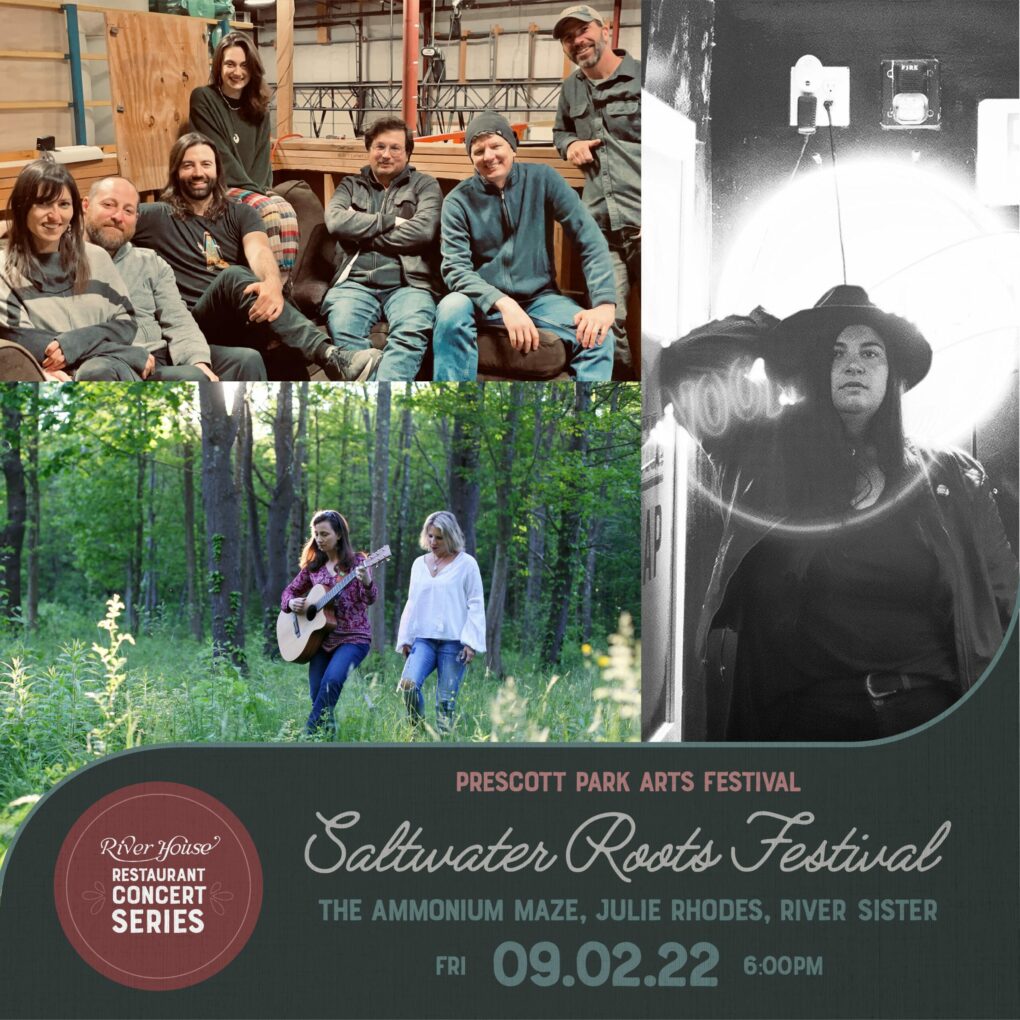 Want to buy a table, reserve a blanket, or order from Ohana or The Rosa? Make your selections below:

The Saltwater Roots Festival is a feel good event that celebrates a collection of New England rising original acts who offer a variety of music spanning the genres of rock, roots, blues, folk and more.  This evening of entertainment is set to light up Prescott Park with vibrant energy through the power of live music.

This year’s festival will feature The Ammonium Maze, Julie Rhodes, and River Sister! 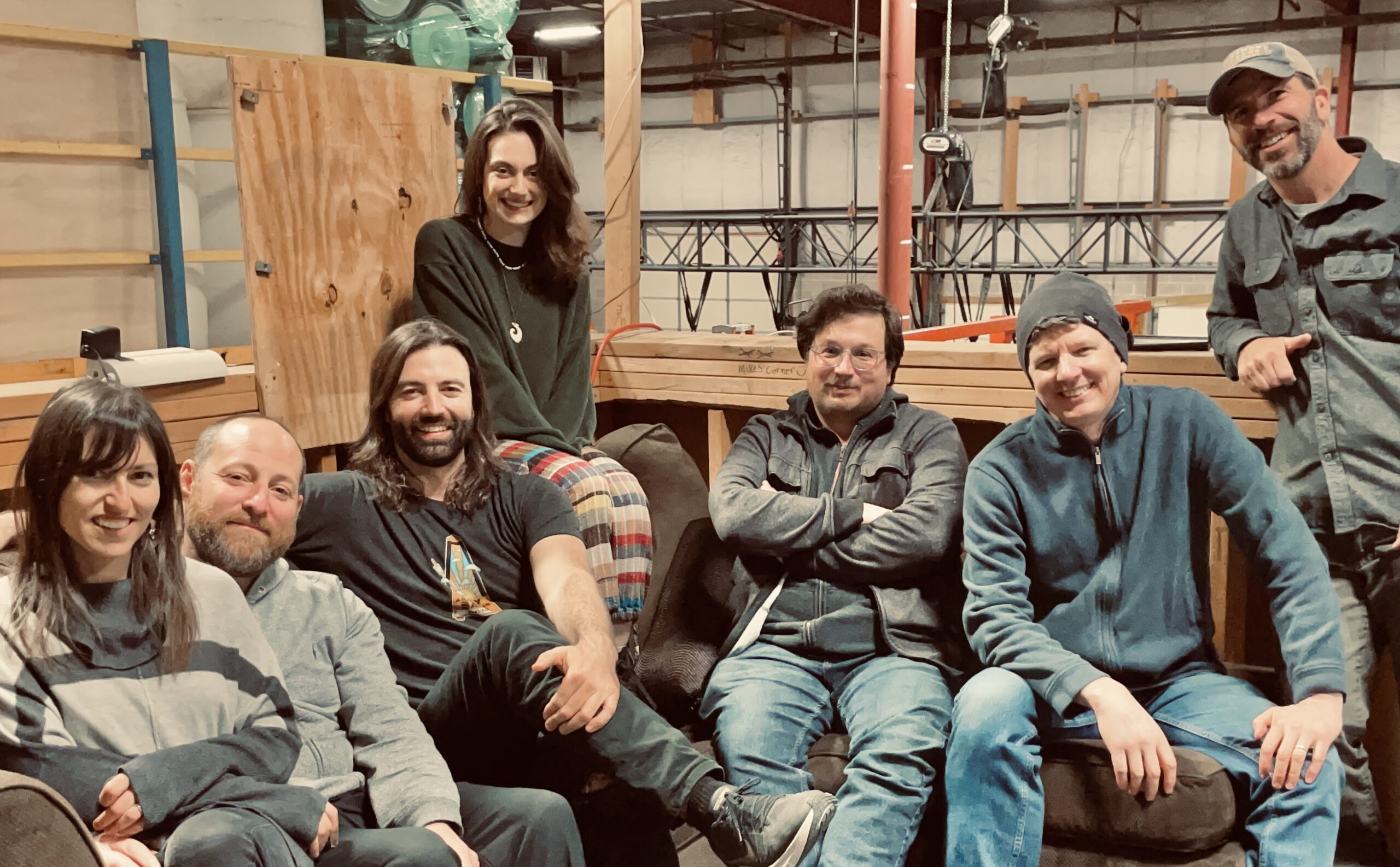 In the Fall of 2021, Percy Hill’s Aaron Z Katz, Tom Powley and Jon Hawes created The Ammonium Maze. The band was born from a place of love and respect for the music and fanbase of Percy Hill. The three of them are committed to assembling a passionate group of musicians together in order to honor the legacy of Percy Hill as well evolve and advance the sound. The current lineup includes lead guitarist Dave Brunyak (Pink Talking Fish), vocalist Sarah Blacker, vocalist Danielle Lovasco, and keyboardist Chris Sink. 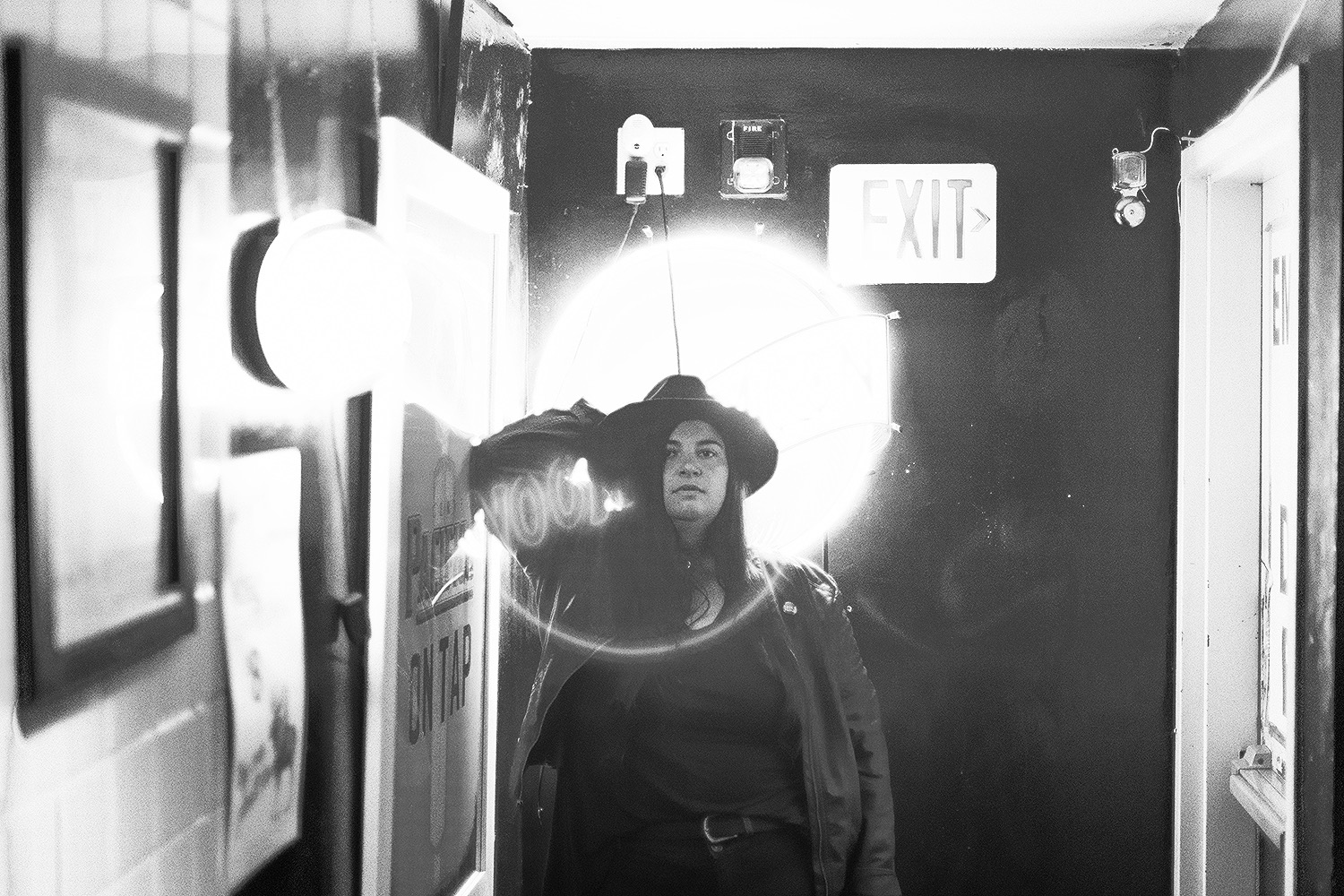 “Sometimes you hear a voice and you immediately sit up and take notice. That’s what happened when I first listened to Julie Rhodes, her vocals big, soulful and growling through the speakers in a dark powerhouse sass that suits her Americana sound perfectly…” – For the Country Record

“There aren’t many unknown artists who get to record their debut albums partially at Muscle Shoals’ Fame Studios with legends such as keyboardist Spooner Oldham, guitarist Greg Leisz and fiddler Sara Watkins sitting in. But, there aren’t many new singers as impressive as Julie Rhodes either.” – American Songwriter 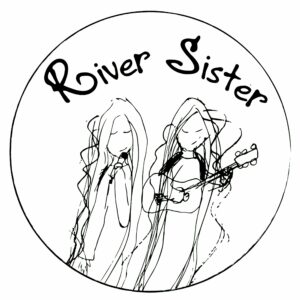 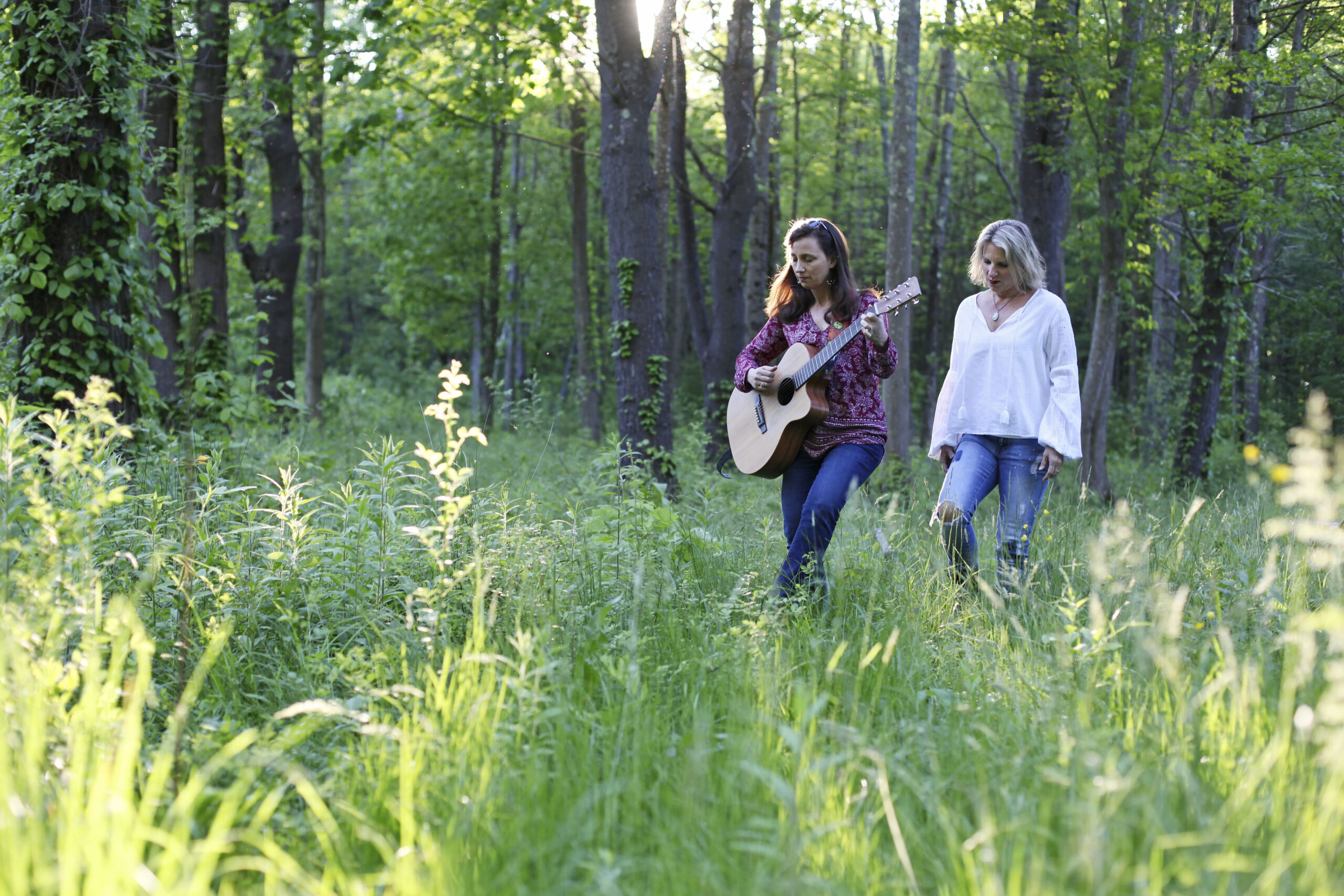 “Vocal harmonies that’ll make you blush with a rhythm section that adds a moving, colorful crush,” commented EDGE magazine when listing River Sister in one of its best-of-the-year lists. Vocalists Stefanie Guzikowski and Elissa Margolin deliver a sultry, silky blend alongside the addictive grooves of bassist Nate Therrien and drummer PJ Donahue. Indeed, the regional press notes, “the combination of these pieces makes for a fresh, cathartic addition to the indie-folk cannon.”
River Sister has opened for NPR tiny desk favorite, My Bubba, as well as international sensation, Emel Mathlouthi. They have also toured the Northeast, kicked off the National Concert to End Gun Violence, and played local music festivals like the Seacoast Congress of Sound and Revel in the Meadow. True to their slogan, #harmonyfeelsgood, River Sister’s performances are known for generating palpable joy. Facebook & Instagram: @riversistermusic