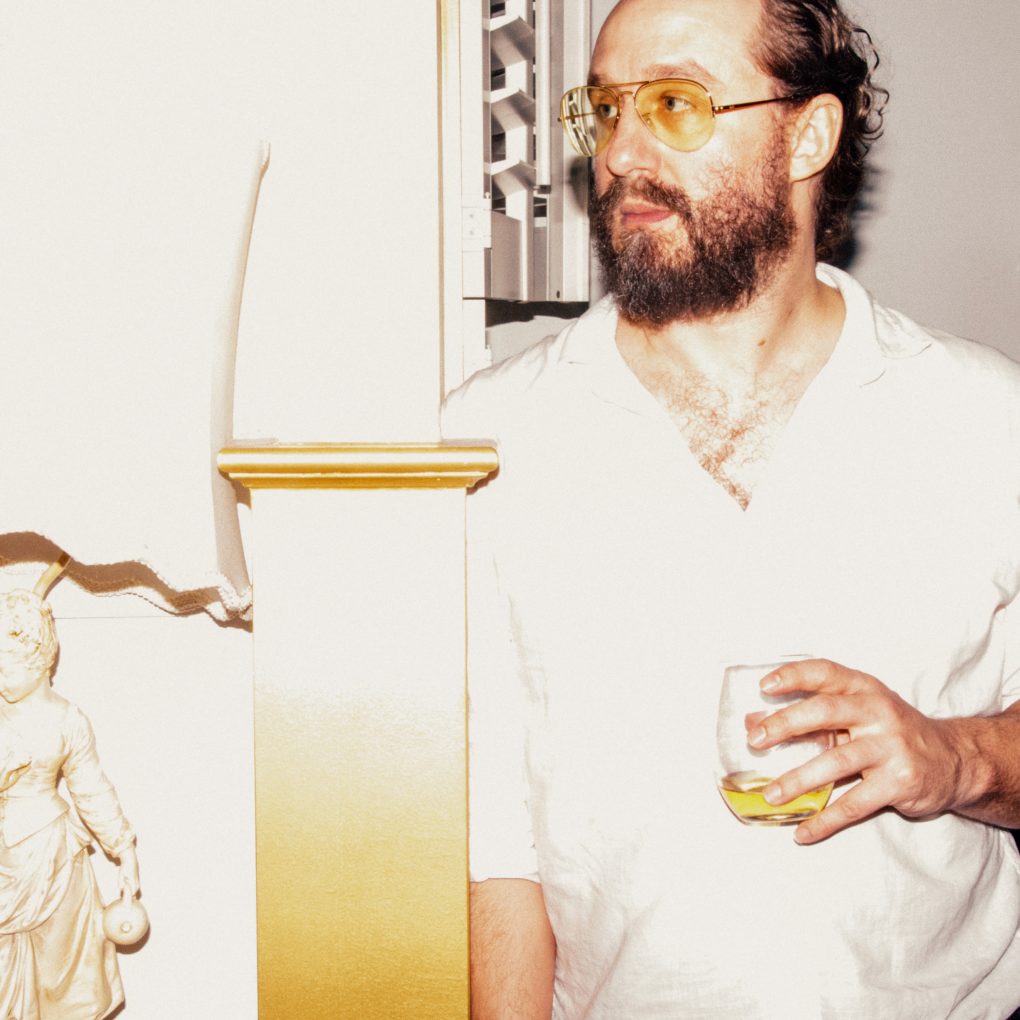 In the five years since Matthew Houck’s last record as Phosphorescent he fell in love, left New York for Nashville, became a father, built a studio from the ground up by hand, and became a father again. Oh, and somewhere along the way, he nearly died of meningitis. Life, love, new beginnings, death— “it’s laughable, honestly, the amount of ‘major life events’ we could chalk up if we were keeping score,” Houck says. “A lot can happen in five years.”

On C’est La Vie, Houck’s first album of new Phosphorescent material since 2013’s gorgeous career defining and critically acclaimed Muchacho, he takes stock of these changes through the luminous, star-kissed sounds he has spent a career refining. By now, Houck has mastered the contours of this place, as intimate as it is grand, somewhere between dreamed and real, where the great lyrical songwriters meet experimental pioneers and somehow distill into the same person. It is Houck’s own personal musical cosmos, a mixture of the earthy and the wondrous, the troubled and the serene, and by now he commands it with depth and precision.

Sonically, C’est La Vie is his masterwork: Every sound, including his famously frayed, bemused voice, rings out as inviting and clear as a koi pond. Working in a studio he built from scratch (which certainly came with its own set of challenges) Houck once again set off to produce his own record, calling in musicians from his crack live band as well as friends new and old, and enlisting veteran Vance Powell to help mix the completed project.

Make a Reservation for Phosphorescent