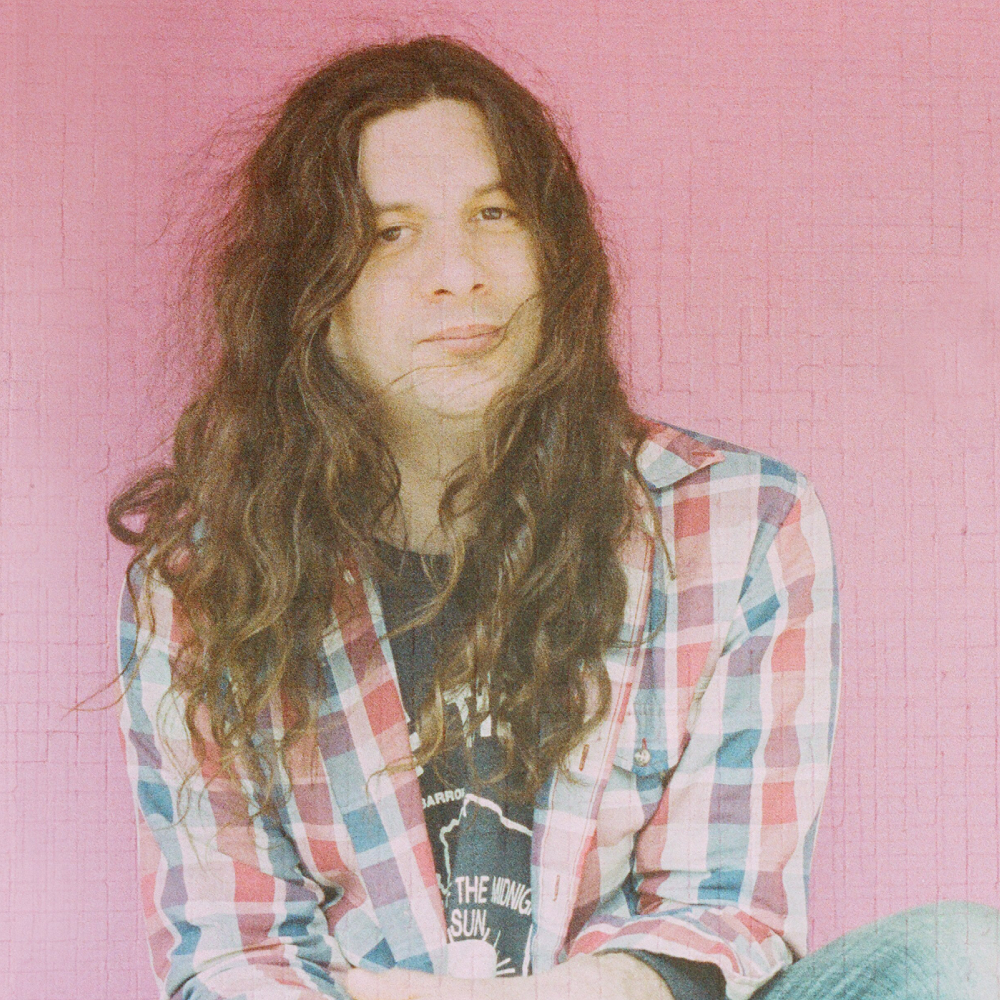 The king of six-string indie folk, Kurt Vile is best known for his solo work and as the former lead guitarist of The War on Drugs. Vile has slowly, quietly become one of the great American guitarists and songwriters of our time.

Bewitched by lo-fi figureheads like Pavement, and Beck, along with a love for classics like Petty, Creedence, and Neil Young, Vile possesses a warm grasp of both classic rock sounds and modern form. His lo-fi roots are reflected in his studio recordings that somehow feel both primitive and polished.

Vile’s most recent release, Bottle It In, packs a whole lot of love in these big-hearted tracks which serve up a balanced dynamic of jangly country-rock tunes that make the sentiments resonate more strongly and lends to its emotional weight. “It’s like that moment on the airplane,” Vile says, “when you’re on your way somewhere and you have that burst of panic. When you’re terrified of dying, that’s when you want people to know you love them.”

Catch this multi-instrumentalist singer/songwriter on the Wilcox Main Stage on Sunday, August 4th.

Make a Reservation for Kurt Vile