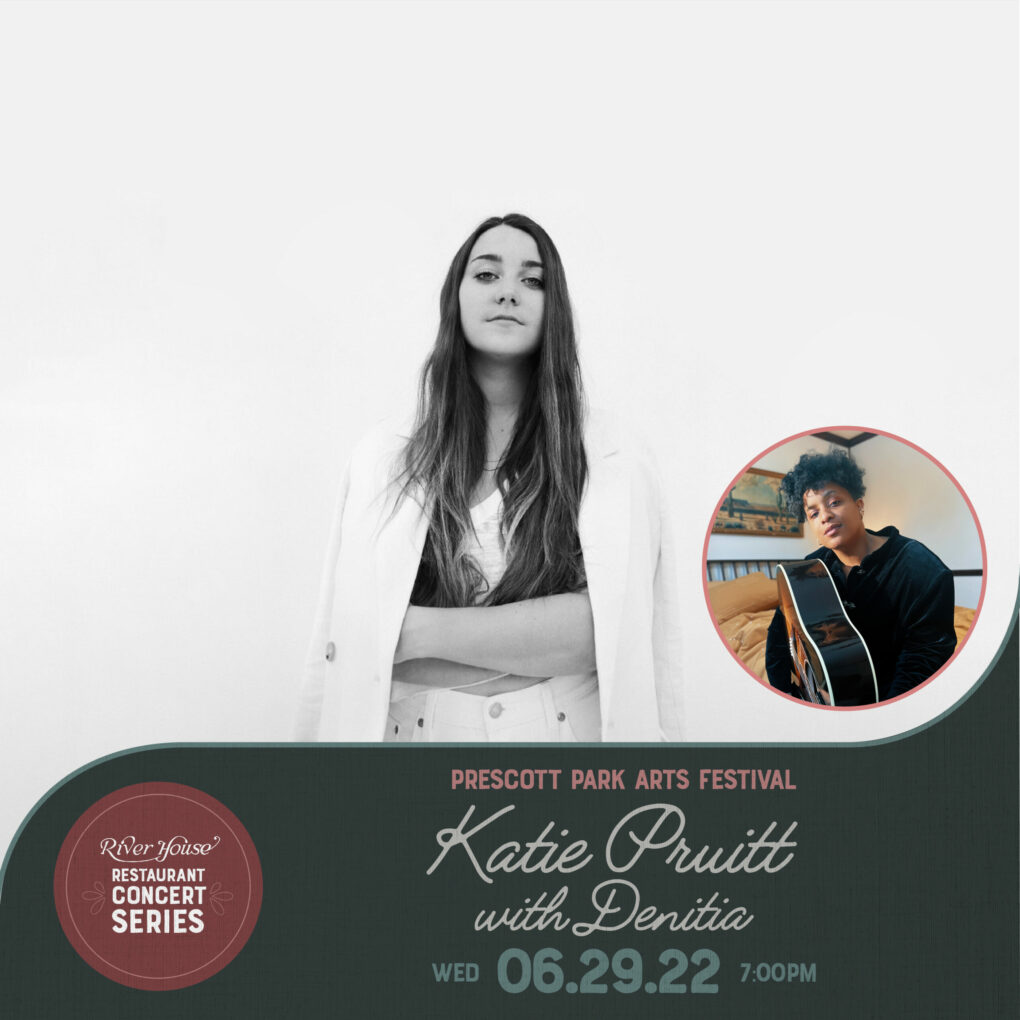 Katie Pruitt, a 27-year-old artist who recently released Expectations — a defiant coming-of-age debut album about being a lesbian raised Catholic in Atlanta — is about to enter into her Saturn returns era, which means her life is going to get weird. Or so Brandi Carlile, the six-time Grammy winner, tells her. “You’re going to freak out, probably,” Carlile says. “Right when you turn 30.” But, Carlile assures her, “I feel like the best records happened on these big, precipice moments in life.”

It’s here, in this big moment filled with so much uncertainty and turmoil, Pruitt is choosing to embrace the weirdness. Whether it’s going deep exploring and questioning her spiritual identity on her breakout podcast, “The Recovering Catholic,” or bearing her soul with her trademark wit and wisdom each night on stage as part of her extensive fall headline tour, or showcasing her mischievous side with her forthcoming holiday song, “Merry Christmas, Mary Jane,” it’s clear Pruitt is coming into her own and establishing herself as not only an incredible musician, but an artist with a real voice and distinctive perspective.

In the last year-and-a-half and in spite of the pandemic (which hit the month following her album was released), Pruitt has forged ahead, garnering widespread acclaim and praise from press and fellow artists including Carlile, Ruston Kelly, Leslie Jordan, Bob Weir and many more. In addition to being nominated for Emerging Act of the Year at the Americana Music Association, Pruitt has been highlighted as a Rolling Stone “Artist You Need To Know,” one of NPR Music’s “Slingshot: 20 Artists To Watch” and Southwest Magazine’s “Artists on the Rise” and was featured on NPR Music’s “Tiny Desk (Home) Concert” series as well as “CBS Saturday Morning.”

Denitia is a singer-songwriter who exemplifies American cultural enlightenment.

Born and raised outside Houston, Denitia’s southern heritage forms a canvas for her evolving musical portrait. As a child, she performed in church choirs, and taught herself to play piano and guitar from her family’s trailer in the woods. She carried those experiences with her as she made her way around the country, moving to Nashville for college, and Brooklyn thereafter.

Now based in New York’s Hudson Valley, Denitia’s portfolio of work reveals melodic stories spanning states, cities, and times. In her latest release, she takes listeners on a drive through the lanes of love and longing over the course of American grandeur. Fusing elements of country, folk and rock, Denitia establishes a newfound American utopia, ongoing and indefinite, uplifted by wistful vocals and the chimes of a tambourine.

With her songs as mantras, Denitia aims to reimagine what it means to be home.

Make a Reservation for Katie Pruitt with Denitia