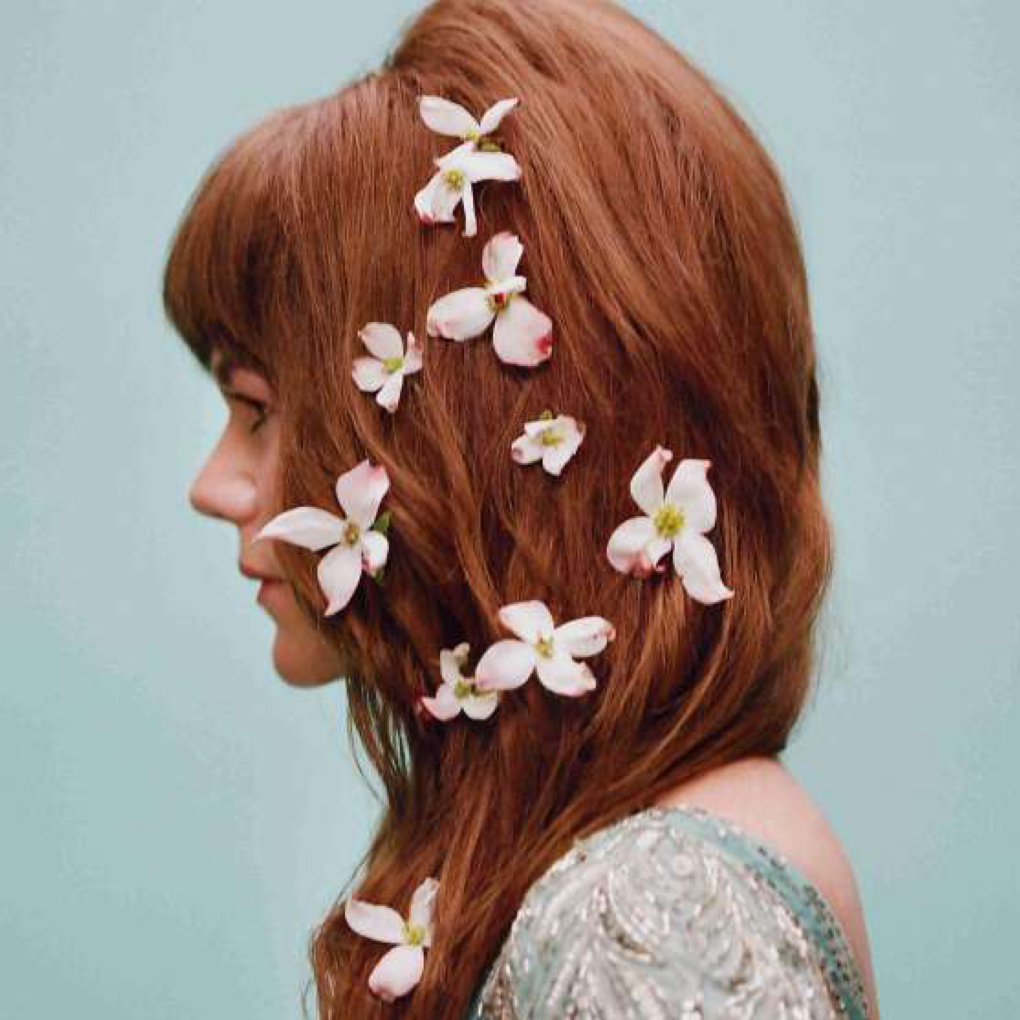 Want to buy a table, reserve a blanket or order an Ohana Bowl? Make your selections below:

Throughout the course of her career, Jenny Lewis has worn many hats. She was a child actor who did cereal commercials and Barbie ads then moved on to films like Troop Beverly Hills and The Wizard. In 1998, Lewis became frontwoman for Rilo Kiley and when that band officially broke up in 2014, she went solo.

Lewis’ latest album (her fourth project as a soloist), On the Line, is produced by Ryan Adams and Beck and boasts a backing band of Ringo Star, Beck, Benmont Tench, Don Was, Jim Keltner and Ryan Adams.

Jenny takes a brief detour from touring with Death Cab for Cutie to make a select performance in Prescott Park.

Make a Reservation for Jenny Lewis