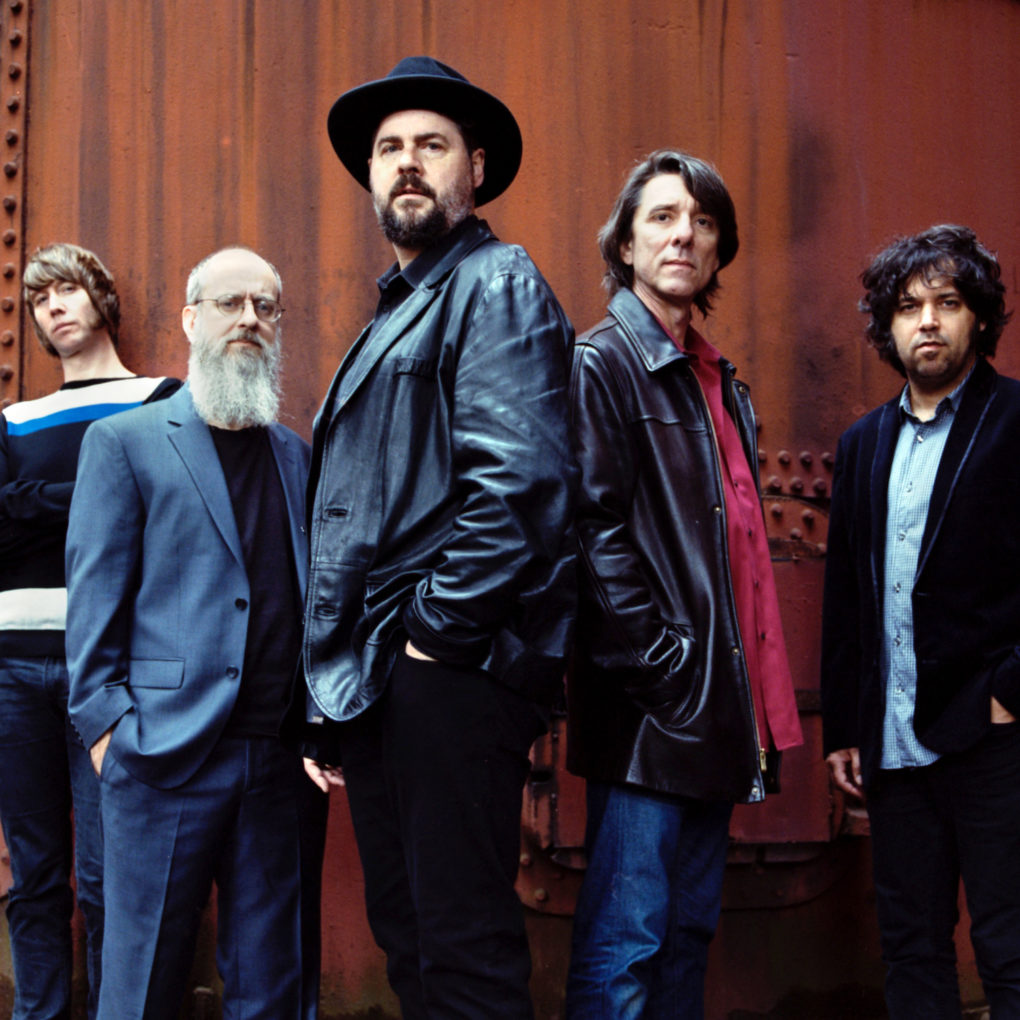 Want to buy a table or reserve a blanket? Make your selections below:

Drive-By Truckers have always been outspoken, telling a distinctly American story via craft, character, and concept, all backed by sonic ambition and social conscience. Founded in 1996 by singer/songwriter/guitarists Mike Cooley and Patterson Hood, the band have long held a progressive fire in their belly but with American Band, they have made the most explicitly political album in their extraordinary canon. A powerful and legitimately provocative work, hard-edged and finely honed, the album is the sound of a truly American Band–a Southern American band–speaking on matters that matter.

Join us as we welcome the debut Prescott Park appearance by this long-running and celebrated gritty Southern rock band.

Make a Reservation for Drive-By Truckers