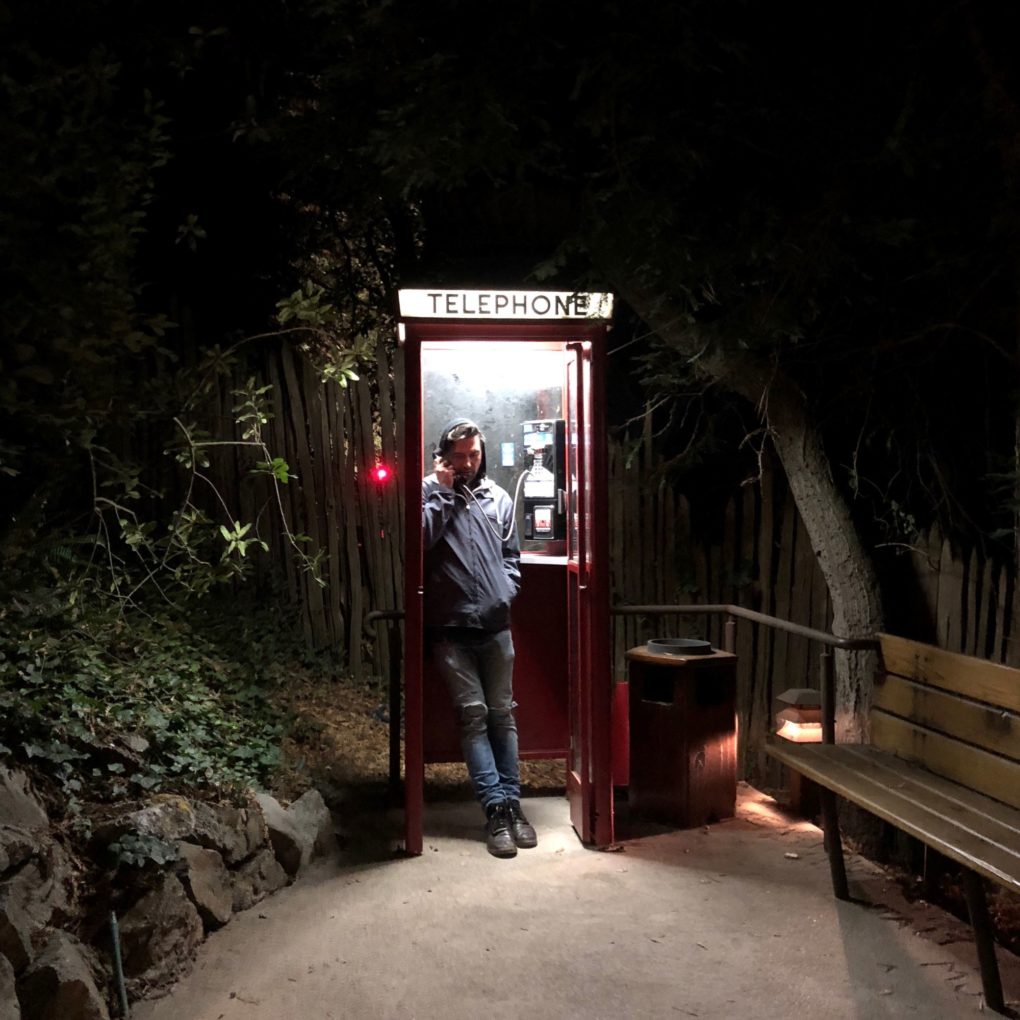 Conor Oberst joined his first band at the age of 13 and has been releasing music since 1993. Over the next two-plus decades, he’s released cassette-only recordings, split 7-inches, and a dozen albums of uncommon insight, detail, and political awareness with his band Bright Eyes, under his own name, as a member of Desaparecidos, as leader of The Mystic Valley Band, and with the Monsters of Folk supergroup.

“I have always believed there’s salvation through music and love. At least for me. It’s gotten me through the worst of things. But, I want it to be that way for the people who listen to it, too,” explains Oberst. “I feel I always make an attempt, even when writing what is a pretty depressing number, to sew some silver lining into it. I think the secret to happiness is making yourself believe that happiness is possible. The first step in overcoming anything is to believe you can do it. So in my songs, there’s always a point where something pulls you out of the hole you’re in.”

Oberst returns to the Park after his well-attended debut in 2017 on the heels of his then-new album, Salutations.

Make a Reservation for Conor Oberst