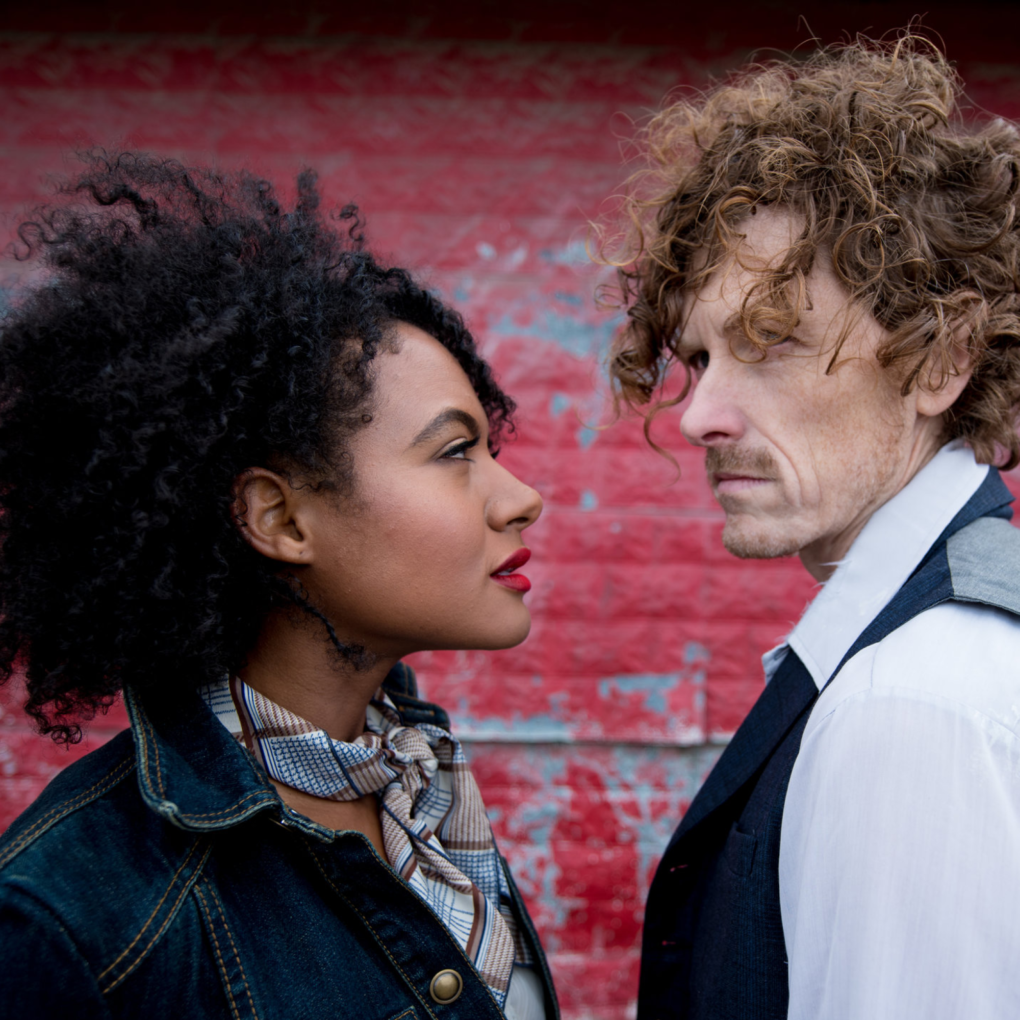 Want to buy a table, reserve a blanket or order an Ohana Bowl? Make your selections below:

Birds of Chicago have been riding a swell of good mojo in the Americana scene since their inception in late 2012. With their new album, Love in Wartime, they are set to both confirm that roots world buzz and break on through to a much wider audience.

Built around the chemistry and fire between Allison Russell and JT Nero, and their rock-steady band, B.O.C. tours hard. Nero, who writes the bulk of the songs, found himself a transcendent vocal muse in Russell (a powerful writer herself) and the band honed its chops on the road, playing 200 shows a year between 2013-17. All that shaping and sharpening, over so many miles, led them back to Chicago’s Electrical Audio in January of 2017, to begin recording Love in Wartime. “Any act of love is an act of bravery,” says Russell. “We want to give people some good news. And we want them to be able to dance when they hear it.”

Birds’ shows attract a mix of Indy rockers, and Americana/roots lovers, mixing moments of hushed attention with wild, rock and soul abandon. Says Nero, “a good show can send you back out into the night feeling — for at least a little while – that everything isn’t broken.”

These days, that’s no small thing.

Make a Reservation for Birds Of Chicago