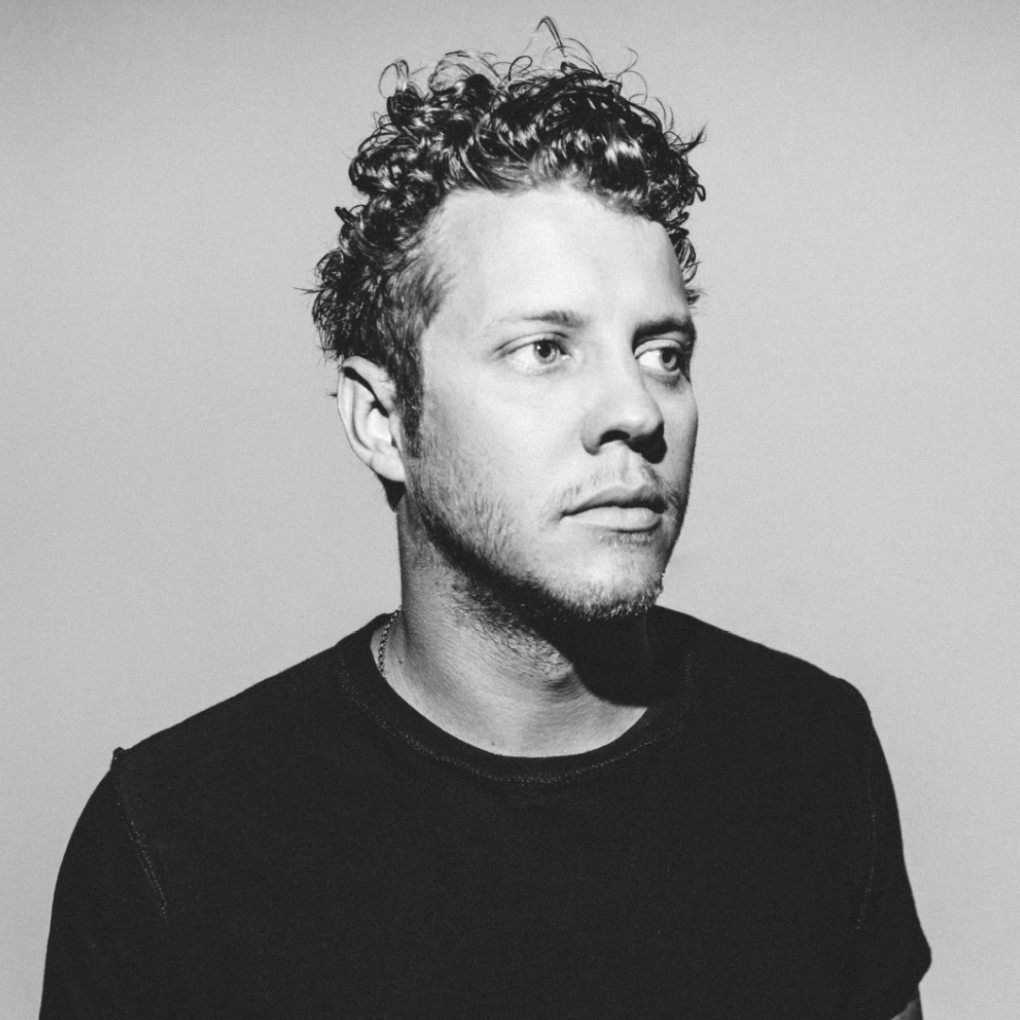 Acclaimed singer/songwriter, performer, and Grammy nominee– Anderson East will make his debut on the Wilcox Main Stage this summer as part of the River House Restaurant Concert Series on Sunday, August 18th.

There are musicians who call themselves road warriors, and then there’s Anderson East. An unflinching, inimitable talent armed with a potent and husky voice, the gritty-blues and-soul-toasting singer has spent the better part of two years pounding the pavement in the wake of his breakout debut album, 2015’s Delilah.

What came next for East? A stunning and diverse 11 tracks that comprise Encore, the Alabama native’s most recent release that sparked a headlining world tour that caught the attention of many.

Make a Reservation for Anderson East