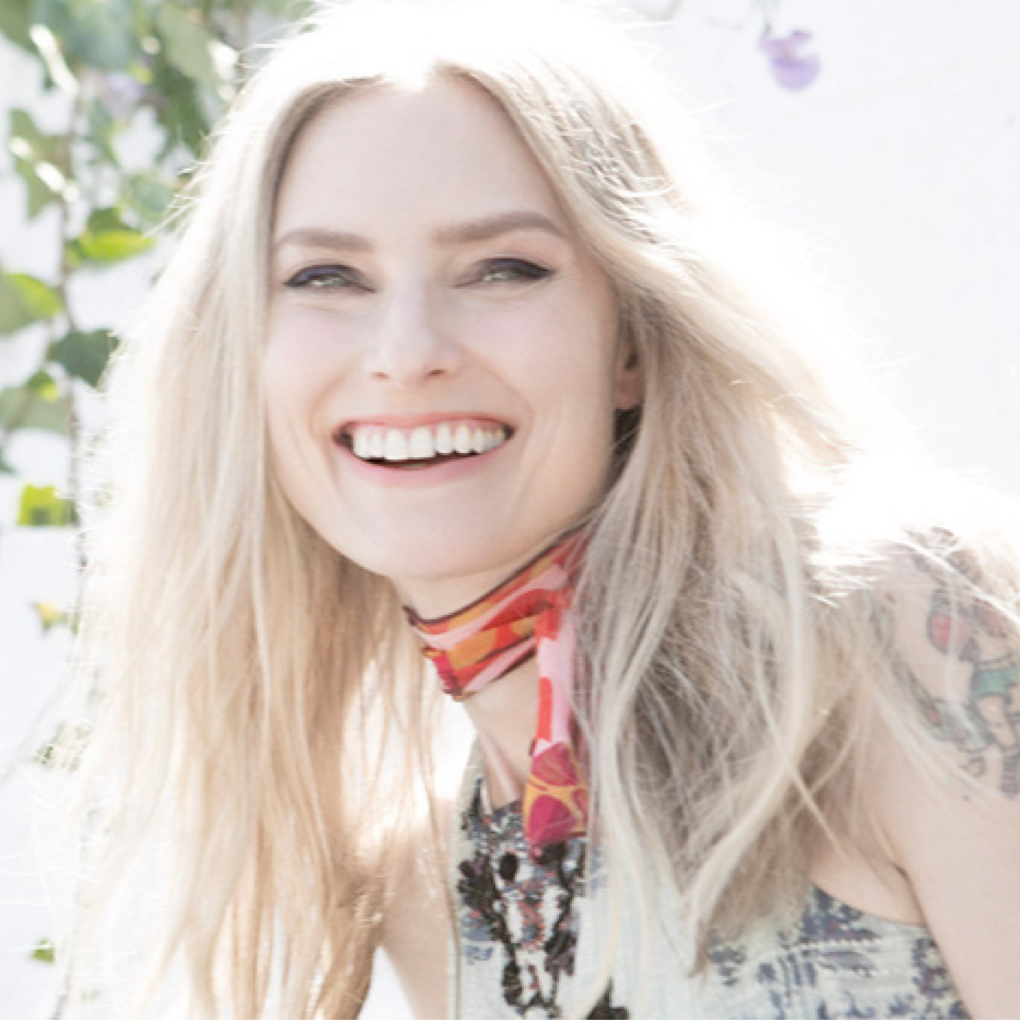 As a musician, Aimee Mann has long indulged her bleaker side, dating all the way back to her mid-‘80s debut as the lead singer of ‘Til Tuesday. In the quarter-century since she launched her solo career, Mann has released nine solo albums – not counting her classic film work in 1999’s Magnolia – and formed a duo called The Both with Ted Leo.

Her superb and most recent release, Mental Illness, is unlike anything else and comes with a deep honesty within the songs, and well worth a listen (thank us later).

This Oscar-nominated, Grammy-winning singer has grown a loyal following under the assumption she’s a melancholic custodian of metaphors and self-exploration, but a close listen to Mental Illness’ single, “Goose Snow Cone”, reveals much more – including her sense of humor and daring spirit that burns bright on the album as a whole.

Make a Reservation for Aimee Mann